Notions of leadership and Management to Leadership 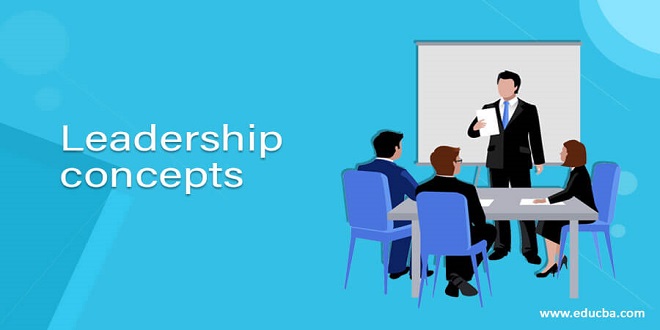 Notions of leadership and management

Numerous research studies and reports from school inspectors and others claim that leadership, especially headship, is a crucial factor in school effectiveness and the key to organizational success and improvement. Our own work on secondary heads in the late 1980s (Weindling and Earley, 1987) reiterated what many studies were suggesting – that the quality of those at the organizational apex or how headship was enacted – was crucially important to school success. Ours was not a study of the relationship between leadership and school effectiveness however. Those studies that have specifically considered this matter (e.g. Hallinger and Heck, 1998; 1999; 2003) argue that the effect of leaders, including head teachers, is largely indirect; what heads do and say, how they demonstrate leadership, does affect pupil learning outcomes but it is largely through the actions of others, most obviously teachers, that the effects of school leadership are mediated.

Many theories have been advanced over the years to explain how leaders lead, whether in schools or elsewhere. Bush and Glover build on the work of Leithwood et al. (1999) to develop a typology of leadership consisting of eight broad theories (Bush and Glover, 2003, pp. 11–22). These are:

Trait’ theories (or ‘great man’ theories), popular in the 1920s, were concerned to study the attributes and characteristics of successful leaders, particularly military leaders, in order to describe what was different about them. Despite a lot of research pointing to a number of characteristics, there was little consistency in the findings. Traits most consistently found included intelligence, self-confidence, high energy levels and dominance.

‘Style’ theories became popular from the 1930s onwards initially through the work of Lippitt and White in the USA, who studied autocratic, democratic and laissez-faire leadership styles, and their effects on participants at summer camps. This approach led to the development of number of self-completion questionnaires that attempted to ascertain types of leader. Blake and Mouton’s managerial grid, developed in the 1960s, was one of the better known of these and examined the extent to which a leader’s style gave emphasis to ‘people’ or to ‘task’ (Blake and Mouton, 1964).

The question needs to be asked whether modern theories of leadership, especially those which give emphasis to notions of competence and capability, are returning to the earlier ‘trait’ theories, albeit perhaps in more sophisticated guises. Have we turned full circle with the emphasis on effective leadership as ‘superior’ individual performance and the competence approach stressing the qualities of the person and the skills they possess? More recent notions of leadership styles and effective performance give prominence to such factors.

A changing discourse – from management to the leadership of learning

An analysis of the recent history of the training and development of heads and other senior school staff would suggest that ‘leadership’ as a concept is currently very much in the ascendancy. This is true not only of England. As Full an notes ‘virtually every state department in advanced countries passed new policies for developing and certifying educational leaders’ (2003a, p. 16). However, a decade or so ago the dominant training and development discourse in England was not about leadership per se, as much as it was about developing and improving the ‘management’ of schools. Indeed, the government of the time set up a task force – the School Management Task Force – specifically to address such matters (DES, 1990).

Notions of dispersed or distributed leadership are considered further in Part 2 and a useful review of the literature is provided by Bennett et al. (2003). However, it is clear that unless attention is paid to the effectiveness of those leading at the top of the organization – in our case head teachers – then notions of dispersed leadership become meaningless. A head teacher recipient of a knighthood in the New Year’s honors list put it well when he said: ‘I work with a lot of talented teachers, but the role of the head is an essential precondition. In any organization, people can only work within the climate that is set. That’s what leadership and management are about.

Previous articleWho Becomes a Head and How Long Do They Stay?
Next articleHow to Rebuild Your a Wardrobe on a Budget