Who Becomes a Head and How Long Do They Stay? 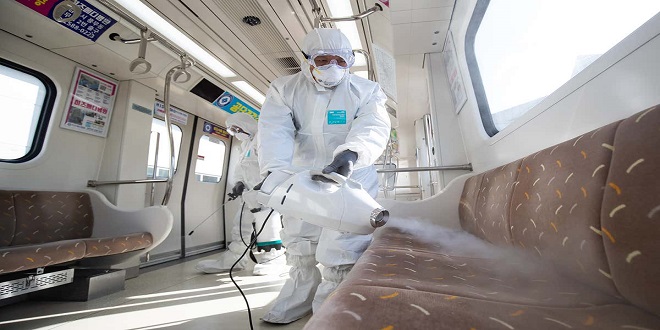 The road to the headship

There is little information available on heads’ career paths. However, issues emerge when we compare what we found in our ten-year-long study of people who started their secondary headship in 1982 with the study of primary and secondary heads in 2001.

Headteachers in both the 1980s and 2001 studies were asked about their future work or career preferences. As can be seen from Table 3.6, the heads’ preferred options were to remain at their present school (about 60% of all the three samples) or to seek retirement (37% of 2001 heads). Three out of ten of the 2001 heads included ‘moving to another school’ as a possible future work preference, which was a much lower proportion than the 1980s heads and one in five included amongst their options becoming a consultant or trainer. Exactly the same percentage of heads (13%) were considering leaving the education sector altogether.

Length of tenure and performance

Most headteachers – or rather secondary ones – do not move on to subsequent headships. The majority, once appointed, remain in the school for the rest of their careers. Of the people who were heads in 1982–83, nine out of ten were still there after five years and seven out of ten were still there after ten years. At the time of the second survey (1989) the NFER heads were asked about their predecessors. It is not known how many of the NFER heads’ predecessors had previously held other headships, but less than one in five (18%) went on to a second (or subsequent) secondary headship, whilst five percent took up other posts, usually related to education. The majority of the previous heads (71%) had taken some form of retirement with about one in six heads leaving their posts because of ill health

Do leaders have a shelf-life?

Should headteachers be appointed, like many of their counterparts in business and commerce, on short-term contracts (say of five years’ duration), as is the case in other parts of the world such as New Zealand? Do school leaders have a ‘shelf-life’, or is it more likely to be the case that the constantly changing educational environment in which they now work means that few get the chance to ‘plateau out’? This was an issue we explored with the NFER cohort of heads. Did they feel there was an optimum period in post – say a five- to seven-year cycle – as has been suggested by some, after which leaders were not so effective? In 1982 we asked newly appointed heads to comment on what they regarded as a reasonable period of time to be in post in any one school. Although there was not complete agreement, by far the most common response was to suggest an optimum period of between four and ten years. Yet 70 percent were still in the same school after ten years.

Over the years there have been continued calls from educationists and others to introduce short-term renewable contracts for headteachers. In 1988, for example, David Hargreaves suggested that heads be appointed for three years in the first instance and then perhaps for subsequent periods of five years. In fact, 1989 saw the first limited period headship advertised.

Some made reference to such factors as age or the need to pace oneself: ‘age is taking its toll on energy’; ‘the enthusiasm is still there but not always the energy’; ‘I’m aware I don’t have the same energy as I had ten years ago’; ‘I’m slower than I used to be’; ‘fatigue does impair performance. Others remarked how their motivation and enthusiasm had been negatively affected by years of constant change, initiative fatigue and ‘poorly planned and faulty legislation.

Very few had had the opportunity to work outside headship. One head had worked in an LEA’s advisory service before moving back into headship and spoke of how stimulating this break from headship had been, providing as it did both personal and professional refreshment (Earley et al., 1994/95). An interesting small-scale study on this theme was recently published by a head teacher research associate at the NCSL (Woods, 2002). His was a study of primary heads and, following Ribbins (1997) he referred to them as ‘enchanted’ – as opposed to disenchanted.

Unfortunately, we did not collect data on reasons for leaving education or for taking early retirement, so we do not know the proportion of our NFER heads who took early retirement and for what reasons. This is an important but unexplored area and was the subject of a small-scale project by an NCSL research associate. Alan Flintham (2003) in a report entitled When Reservoirs Run Dry: Why Some Heads Leave Headship Early divided departing heads into three types: ‘striders’, who move on in a planned way to a new challenge; ‘strollers’, who retreat but in a controlled way; and ‘stumbles’, who leave headship defeated, perhaps with ill-health retirement. He found the responses of heads differed and suggests that what is needed are mechanisms by which heads can share their experiences – ‘to have someone to talk to’. Flintham argues that this should be a formal entitlement and be ‘funded and legitimatized reflection opportunities, part of the leadership entitlement package available to all heads’.