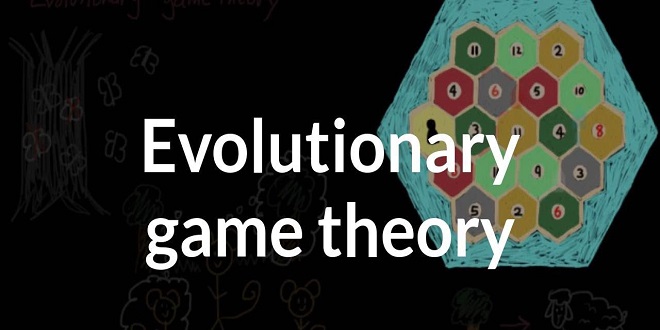 We define the word “system” as a collection of elements connected organically to form an aggregate of features that collectively possess an overall function. For example, we know that most natural systems are not time constant but time variable; they are “dynamical systems.” According to the common sense of science and engineering, a dynamical system can be described by space and time variables, x and t. Therefore, a dynamical system has a spatiotemporal structure.

Any system in the real world looks very complex. An environmental design is a typical example. However, if an ecological approach is interpreted, considering every system involved with the environment, we can see a lot of variety within it.

This variety arises from interactions between different environments and differences in spatial scale. Therefore, to reach the crux of an environmental problem, we must observe and consider diverse phenomena together, as an integrated ecological system, considering all interactions between the different techniques and scales. Accordingly, we have coined the phrase “human–environmental–social system” to encompass these diverse phenomena.

Why do we cooperate? Why do we observe many animals cooperating? The mysterious labyrinth surrounding how cooperative behavior can emerge in the real world has attracted much attention. The classical metaphor for investigating this social problem is the prisoner’s dilemma (PD) game, which is thought most appropriate and frequently used as a template for social difficulties. Evolutionary game theory has evolved from game theory by merging it with the basic concept of Darwinism to compensate for the idea of time evolution, which is partially lacking in the original game theory that primarily deals with equilibrium.

Game theory was established in the mid-twentieth century by von Neumann and Morgenstern (von Neumann and Morgenstern 1944). After the inception they provided, the most significant milestone in driving the theory forward and making it more applicable to various fields (not only economics but also biology, information science, statistical physics, and other social sciences) was provided by John Nash, one of the three-game theorists awarded the Nobel Prize. He did this by forming the equilibrium concept, known as Nash Equilibrium. Another significant contribution to evolutionary game theory was provided, in the 1980s, by Maynard Smith.

Though he assumed several premises in his analytical procedure, This finding by Nowak elucidates that all the reciprocity mechanisms ever discussed can be explained with a simple mathematical formula, very similar to the Hamilton Rule, implying that “A simple rule controls nature.” The Nowak classifications—kin selection, direct reciprocity, indirect reciprocity, network reciprocity, and group selection—successfully presented a new level to the controversy, but there have still been a lot of papers reporting “how much cooperation thrives if you rely on our particular model”-type stories, because Nowak’s deduction is based on several limitations. Thus the actual reciprocity mechanism may differ from it. In fact, among the five instruments, network reciprocity has been very well received since people believe complex social networks may relate to emerging cooperation in the social system.