What to Wear and When to Wear It 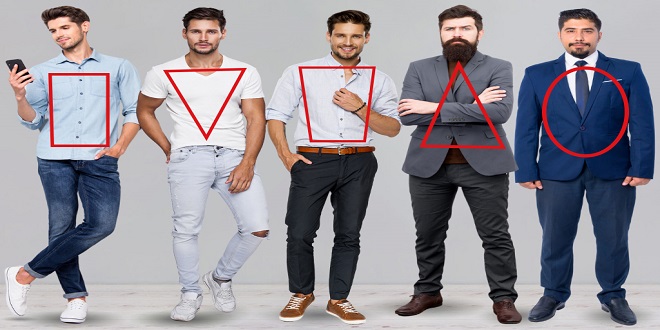 A caution for modern readers: the term “formal dress” is badly misused in today’s society. Wedding invitations are the chief offenders here. People will cheerfully request that their guests appear in “formal dress” with no conception of what they’re asking. So let us be very clear: the term “formal dress” is a specific standard. There are two traditional formal looks for men, at least in countries with no formal cultural dress: “morning dress” in the daytime and “white tie” at night. Anything else is not truly “formal.”

Of the two “formal dress” options available to most men, the daytime version is the less commonly used. It is most prevalent in England, where it is still worn by government officials at some of their public functions and occasionally by members of the aristocracy at high-formality social events.

Other optional items include pocket squares, boutonnières, canes, top hats (the only kind of hat that should be worn with morning dress), spats, suede, chamois, or kid leather gloves in lemon or gray.

As the name would suggest, the morning coat or morning suit is meant for daytime wear. In the evening, the maximum dress standard for men is defined by white-tie attire. This is a strict standard even compared to the tuxedo, which most men already think of as a strict dress code.

Resist any temptation to play around with this one. Most men will never wear it, and if you find yourself called upon to do so, stick to the classic standards:

Some countries may have their native alternative to morning dress and white tie for a man’s most formal clothing option. Famous examples include formal Scottish dress (including a kilt and sporran for men), the Icelandic, and the Philippine barong Tagalog. Traditional cultural garments are also sometimes made in more elaborate forms to create a de facto formalwear, such as the decorated dhoti and kimono sometimes worn at Indian and Japanese formal events.

There are also a few situations where uniforms may be worn in white tie or morning dress. High-formality military balls sometimes request dress uniforms of active servicemen and servicewomen and formal dress of all other attendees. However, apart from those exceptions, traditional dress is a strict standard and should be treated as such. On the rare occasion that a man is invited to a formal affair, he should either have proper attire made for him, or else he should arrange a high-quality rental well in advance.

The Ultimate Guide for Dailywear and Fashion Earrings

What Font Should I Use? 5 Principles for Choosing Typefaces